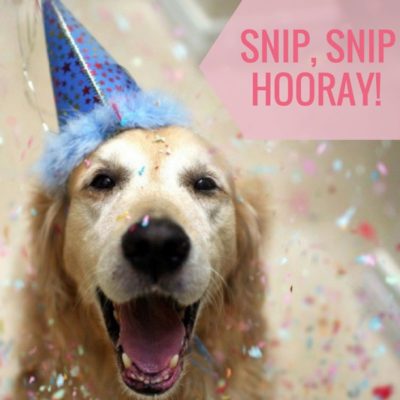 Come in and have a look around our brand new facility at 16-18 Purdue St Belconnen. Drive in from Gillott St and park right next to our front door. We are near the Post Office, below the bus depot and Officeworks, behind the old police station and in the same building as Belconnen Physiotherapy.

We have a gift for our first 50 visitors (and their cats!)

Peaches came in for her desexing operation this week and bravely showed us what happened. Dr Alex anaesthetised and operated on her. Nurse Cyndle prepared Peaches for surgery and monitored the anaesthetic. Peaches was home in time for tea. 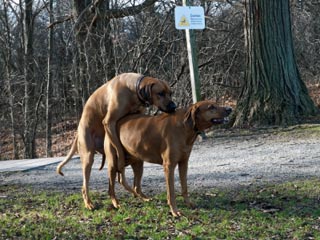