In bloat, also known as gastric dilation, a dog’s stomach is over distended with gas. Often it twists as well, sending the dog into shock. When this happens it is called gastric dilation and volvulus, or GDV.

Factors thought to increase the risk of bloat and GDV include: 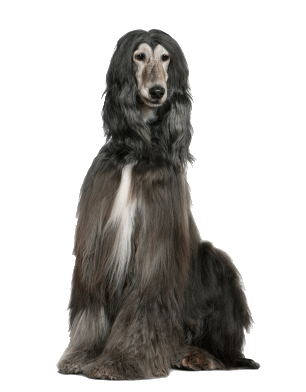 Factors thought to decrease the risk of bloat and GDV include:

A bloating dog becomes uncomfortable and restless immediately after a meal. The left side of the abdomen distends and the dog tries to vomit. Some dogs adopt a “praying position” because of the pain.

An x-ray confirms the bloat and tells us if the stomach has twisted.

Affected dogs go into shock because the distended stomach puts pressure on the large veins in the abdomen that carry blood back to the heart. The output of blood from the heart drops and the supply of oxygen and nutrients to the rest of the body comes to halt.

If the stomach twists the blood supply to the spleen is cut off and it swells and soon dies.

In many dogs the heart goes out of its normal rhythm either before, during or up to 2 days after surgery.

When the stomach is distended, digestion stops. Toxins accumulate, move into the circulation and activate chemicals which cause inflammation. Blood clots then form within blood vessels. This is called disseminated intravascular coagulation (DIC) and is usually fatal.

How can we save the dog’s life?

We must act quickly to save the dog’s life.

What is the survival rate?

The survival rate depends on the severity of the distention, the degree of shock, how quickly treatment is begun, and the presence of other diseases, especially those involving the heart. Approximately 60 to 70% of treated dogs survive.

How do we prevent bloat and GDV happening again?

Gastropexy does not prevent bloat but it is usually successful in preventing twisting of the stomach and spleen. We assess each individual’s meal time habits for any of the predisposing factors mentioned above.