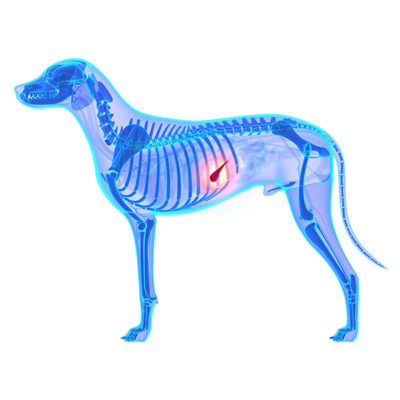 When the body eats itself!

When the digestive enzymes wrongly move into the abdominal area they will begin breaking down fat and protein in the other organs as well, that should not happen — it causes the pet’s body to begin to digest itself. Clearly then, pancreatitis is a very painful illness that can cause can cause permanent organ damage and death if left untreated. If treated, pancreatitis can be resolved and your vet will put together a life treatment plan to help prevent recurrences. Pancreatitis can be acute or chronic and certain breeds seem more prone than others.

Some of the symptoms of pancreatitis

There are many symptoms which can include:

Some of the causes of pancreatitis

There many causes of pancreatitis. Below is list of the most common causes. 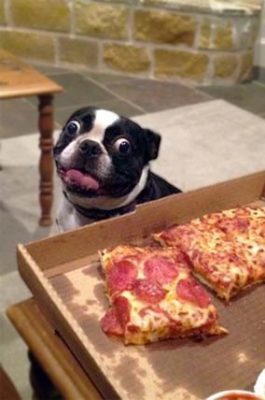